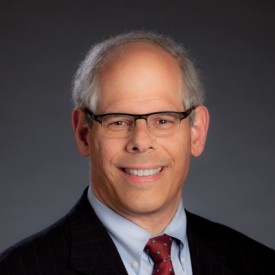 The stations, located in St. Louis, Columbia, S.C., and Evansville, Ind., would be placed in a trust with ION as the beneficiary of the trust.

As reported on stltoday.com, “the proceeds from the sale of the four stations will pay creditors.”

“All the creditors are getting paid in full,” said Tom DeWoskin, Roberts Broadcasting’s attorney.

The bankruptcy case remains pending in St. Louis. DeWoskin said he expected a confirmation order for the sale of the stations, which will allow Roberts Broadcasting to emerge from bankruptcy, to be signed by Judge Barry Schermer next week. Additionally, the transfers of the TV licenses must be approved by the Federal Communications Commission, which could take several weeks.