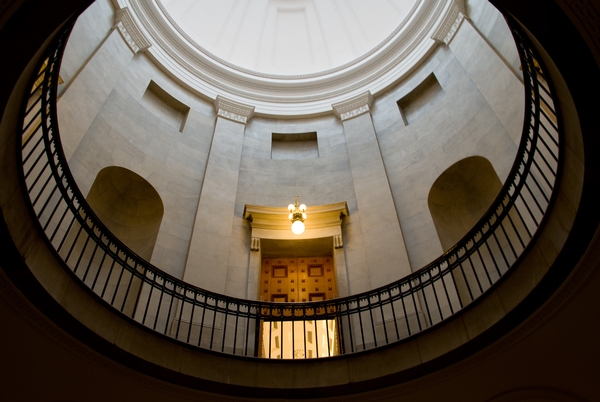 Our Government Services Group is a team of savvy lawyers with experience and finesse to skillfully address legal matters on behalf of, among, or against government entities or government-related agencies.

Whether your particular situation concerns benefits, personnel, administrative, municipal, statutory, or environmental issues, we are the team you’ll want on your side.

In the public pension arena, we have consulted and helped parties reach positive outcomes without litigation.

When it comes to litigation, success starts with using lawyers capable of consistently conceiving solid strategies and exhibiting exceptional stamina because, sometimes, you find yourself up against powerful forces with seemingly endless resources. As your counsel, we don’t let that intimidate us! We have had a high success rate, especially in the public pension area on three consecutive occasions before the Missouri Supreme Court representing  the Firemen’s Retirement System of St. Louis.

Two significant cases—taking on the State of Missouri and the City of St. Louis—illustrate both our skills and our stamina:

In Firemen’s Retirement System (FRS) v. St. Louis regarding failure to properly fund pensions, we earned a judgment in excess of $18 million against the City of St. Louis. On appeal, the Missouri Supreme Court affirmed that FRS prevailed on all issues. In September 2007, FRS received $49.4 million from the City of St. Louis based on this judgment, interest, and money for the next two fiscal years. Another client, the St. Louis Employees Retirement System (ERS) also received approximately $47 million as a result of this case.

In Klingler, et al. v. Director of the Department of Revenue, State of Missouri, we led a victorious, 10-year, hard-fought class-action case that made several trips to the federal appellate courts. The battle succeeded in reaffirming the principles of the Americans with Disabilities Act, “that people with disabilities cannot be charged for accommodations required by law.”

Danna McKitrick works vigorously to resolve your dispute whether through litigation or alternative dispute resolution.